Angående albumets sound har basisten Alex Webster sagt: ”I think it’s turning out to be kind of a dark-sounding album. Which, you know, it’s a death metal album, so, of course, it should be kind of dark and eerie sounding anyway, but I think this one a little more than normal. That was kind of the direction the songwriting went in. Pat [O’Brien, guitar] actually wrote a lot on this album. This will be the first album where Pat wrote more songs than anyone else. He’s really been super motivated, and he’s been writing some great, great material that we’re all really excited about. And some of it, it’s very evil-sounding stuff. So I think our fans will be very happy. There’s nothing on here that’s even a million miles close to being a sellout, you know what I mean?! It’s definitely full-on evil death metal. I think everyone will enjoy it.” 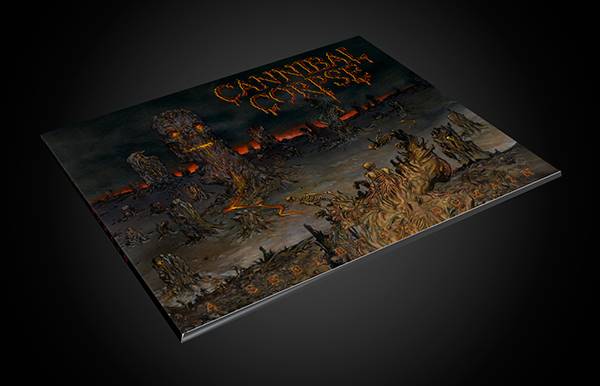