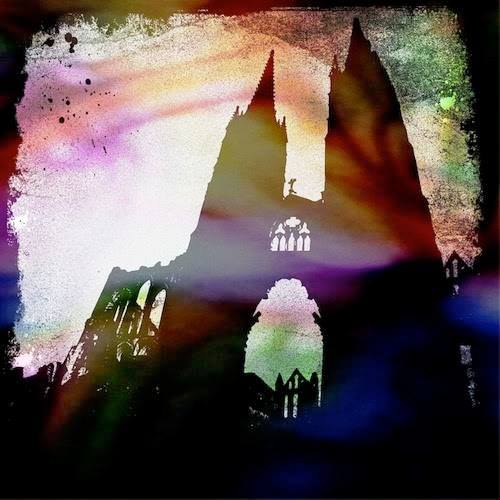 Phil Anselmo kommenterar: “He was immediately at home. Bobby had always been that guy in case of anything. Knowing his personality, he really locked in with what we do and took it to heart. He made himself belong. Honestly, the first day he came down he contributed a very strong riff to a key song. There’s that Southern element, which is imperative. I also catch a real old heavy metal vibe from this record. I can’t stress this enough. He took it all on, and he did a fucking awesome job.

Bobby tillägger: “It was a big deal for me. I drove ten hours up from Texas that first day, cracked a beer, and plugged in. We jumped right into the room, and I played this part. They all smiled. That was the moment for me. I’m a longtime fan, and I knew we were friends, but being a part of the writing and working towards something together was just incredible. As a guitar player, one of my goals was to be in a group like this. I want to make everyone proud.”