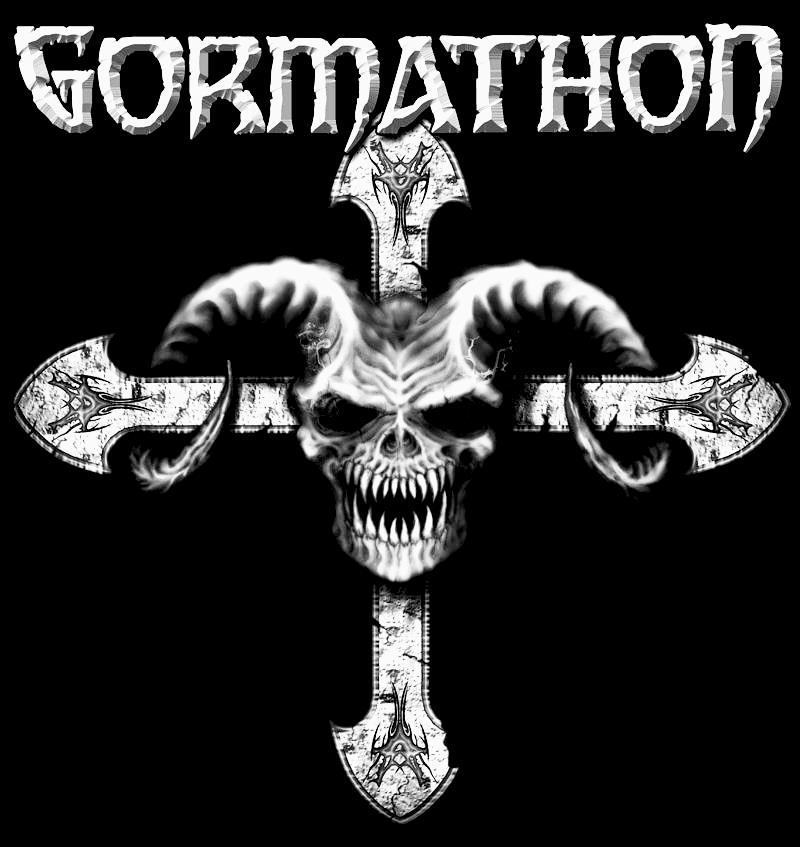 Once in a while you come across a new band where you absolutely positively know that you need to work with that band!
Congratulations to the Melodic Death Metal Warriors GORMATHON  for  joining the ranks of the Napalm Records Empire!
Here is what Stefan Jonsson, guitarist of GORMATHON had to say about the signing: ”We are extremely proud to announce that today we have signed a record deal with Napalm Records! Our forthcoming album will be released under their label in early 2014!”
If you have not had a chance to listen to GORMATHON here is ”Land of the Lost” for you: