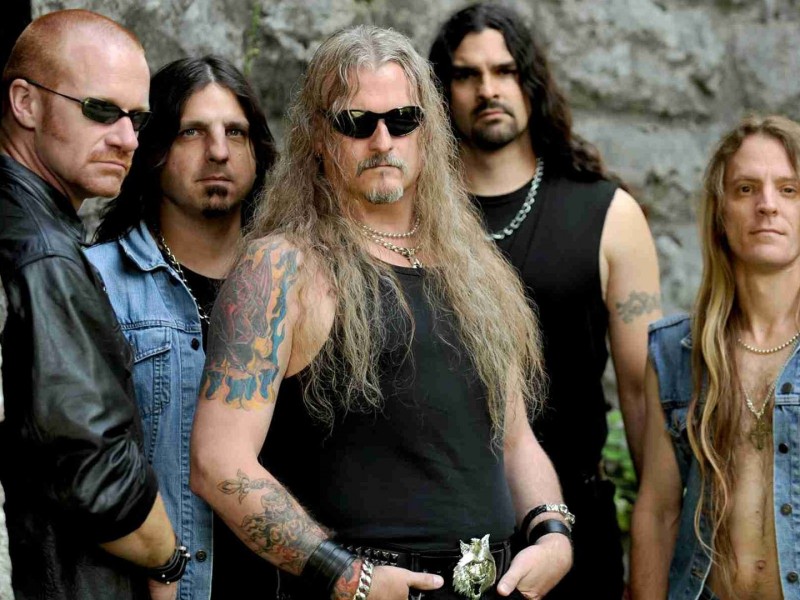 ”There’s a lot happening in Iced Earth world at the moment. We are just a few short weeks away from getting together in Germany to rehearse the new songs for the upcoming album, Plagues Of Babylon. We have a few weeks of rehearsal, then we start tracking the new album in between a string of festivals in Europe, and one in India, which we are all excited about, since it’ll be our first time there.

”Tracking will be done at a studio in Germany to try to keep the jetlag at a minimum. The numerous trips across the Atlantic during the Dystopia recording were a bit brutal, so we are doing it smarter this time. If we stay on target, you will have the new album in October! It’s a tight schedule, but we are intent on making it happen. I am very happy with the work so far, and it’s only going to get better when we are all together cranking it out.”

Några låttitlar som kommer att vara med på Plagues Of Babylon är:
Plagues of Babylon
Democide
Among The Living Dead
The Resistance
If I Could See You
Peacemaker
Cthulhu
Parasite