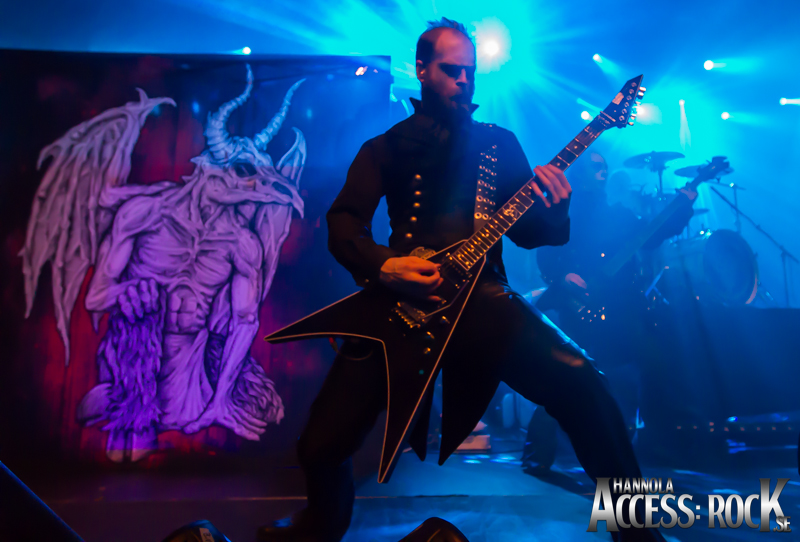 We had the great honor of talking to Andy Sneap from HELL before their gig at Arenan, Fryshuset in Stockholm, Sweden.