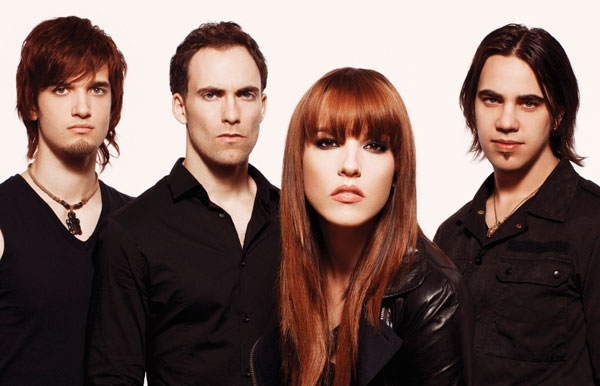 Hey! Thanks for answering a few questions!

Access: You’ve performed in Sweden many times throughout the years, both as a headline act and as a support act. Is there anything special you tend to do here when having time off?

LZZY: We all love good food, and Sweden has some of the best. The last time we had time off here, it was spent eating and drinking all the local dishes. 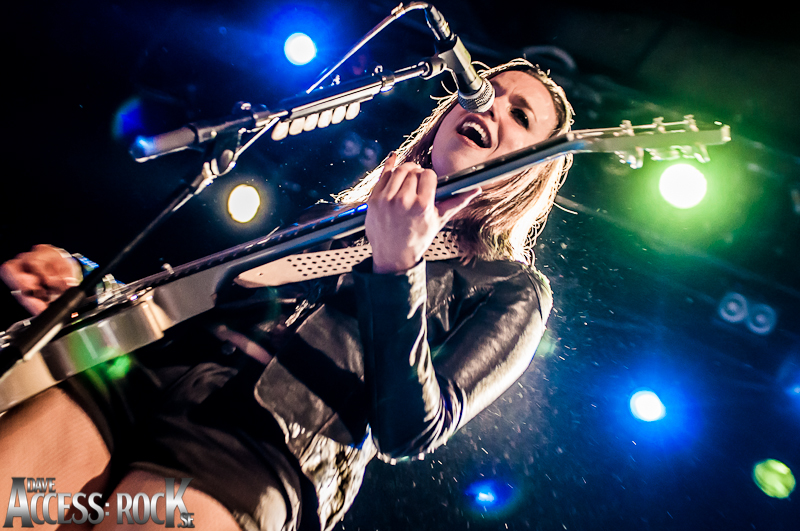 Photo: Tyrol, Stockholm 2013 with Bullet For My Valentine

Access: Both you and Myles Kennedy have incredible vocal ranges, the warm up process backstage at this tour must sound interesting. How do you warm up and keep your voice in top shape when touring and in general?

LZZY: Yes, we both make strange noises backstage every night! I run through a small routine that I’ve been  doing for years. Basically, you are trying to make sure you don’t have to ”Think” about singing up there.

So by doing all these weird noises and checking our range, we are able to go up on stage and just let the magic happen.

Access: You and Myles Kennedy are by many considered two of the top voices in rock right now. If there would be a screaming match between you and Myles, who would win and why?

LZZY: Well, as far as the grittiness of the scream, I’d say I’d win….but the highest and clearest note win would go to Myles.

I’m in awe of his voice and vocal ease. He makes it look so easy!

Access: You and the rest of the guys in the band every now and then show up on Facebook photos mingling with fans after shows. What’s the weirdest item you have ever signed (or not signed) for someone at a show?

Access: Being an opening act you have limited time to perform. How do you and the guys in the band approach this and how does the setlist selection differ compared to a headline show apart from the length?

LZZY: Its difficult to try to compress everything you’re about into an opening set. But I enjoy the challenge and the ”punk rock” attitude we put into our opening sets. We’ll come out with a Big Bang, me snarling and the guys pummeling, then we’ll lighten up for only One song, to show a different side of us for a second.

Then Ill turn it over to my little brother to show off…Then we end with another bang and leave em wanting more! 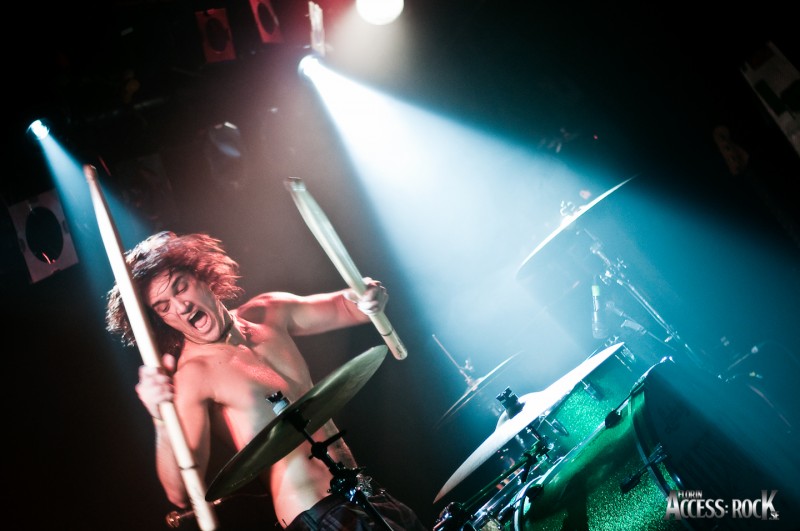 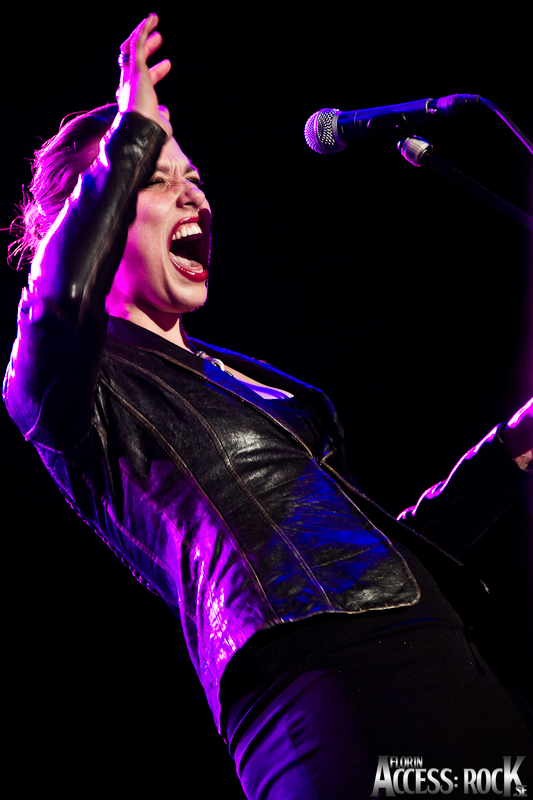 Access: You’ve opened up for rock legends such as Alice Cooper and Slash. If you had to pick just one act to open for. Which act would that be and why?

LZZY: I’ve been so lucky to have played or opened for most of my idols but two we’ve never opened up for before would be either Pearl Jam or Tom Petty! I’d be interested to see what their crowd would think of us!

Access: Since the release of The Strange Case Of… a lot of things have happened for Halestorm, perhaps most notably the Grammy for best hard rock/metal performance. Looking back before the album was released, how has your career changed compared to right now?

LZZY: Our schedule has definitely doubled and gotten busier. But we haven’t changed as people at all. We took winning the Grammy more personally than it being a professional bragging tool. It’s more of a personal mile marker for us,  a reminder of all we’ve accomplished together after being a band for a decade.

We are still here, still love each other, and it’s only just beginning!

Access: You just released ReAniMate 2.0: The CoVeRs eP including your interpretations of AC/DC, Fleetwood Mac, Daft Punk among others. Was it easy or hard deciding which songs to record? Were there any covers that were recorded but didn’t make the final EP?

LZZY: It was very difficult to narrow it down because we are inspired by different sides of the Rock world, there’s just so many songs to choose from!

One I’d love to do,  is ”Grace” by Jeff Buckley, or ”Hell On Wheels” by Cinderella. Maybe next time! 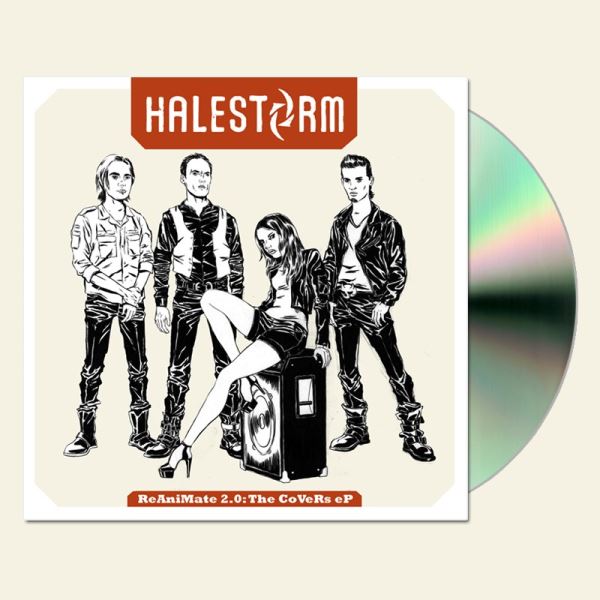