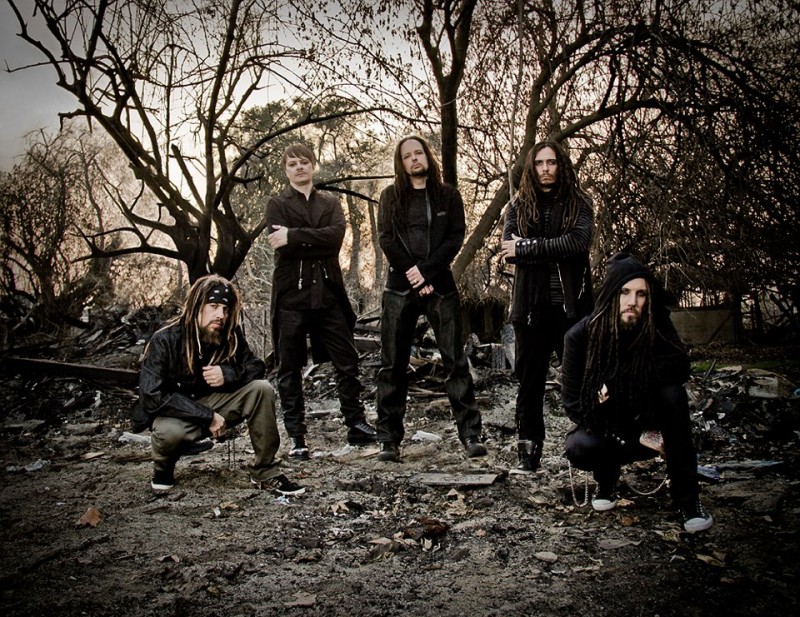 Head kommenterar ljudet på nya albumet, ”I’m a metalhead. I love rock music, and I came here just wanting to do the old KoRn vibe, but with a new twist. Me and Munky haven’t been playing guitar together for eight years, so we came in just wanting to jam out with the bass player Fieldy and Ray [Luzier], our drummer . . . The end product is a really good mix of old KoRn mixed with some new elements. It’s got a fresh new KoRn 2013 sound. And the melodies, the lyrics and the choruses on these songs are at a new level. It’s my favorite album by KoRn.”

Jonathan Davis kommenterar skrivprocessen för texterna, ”They started writing, I think, in August, and I didn’t get into the studio until March, because I was going through all kinds of crazy shit. My boy got diabetes and I had come off medication for my depression, and that fucked me up. I was in a straight haze. I detoxed off that medication — it was an anti-depressant, the anxiety and stuff. I’d been on it for three years and the doctor told me you gotta get off this, it’s bad for you.

”I went to this county rehab. I was like, ’I don’t want to do this shit ever again,’ So I went into the most ghetto, fucked-up place I could find and I’m barely coming out of it now.”

”The whole writing process I was on autopilot. It was weird — I moved into the studio. I stayed there for four months, I only came home on weekends. I moved my boys in with me, so I had my kids with me the whole time. It was an interesting creative space. It was stream-of-consciousness – so many songs I don’t know what the fuck I’m talking about. I didn’t really have to try to write, it just came out.

”It was really kind of magic. I don’t know how the hell I did it. I was so fucked up from coming off all that medicine, and I feel so good about the record. When I look back now, I’m like, ’Wow, how did I come up with this shit?'”