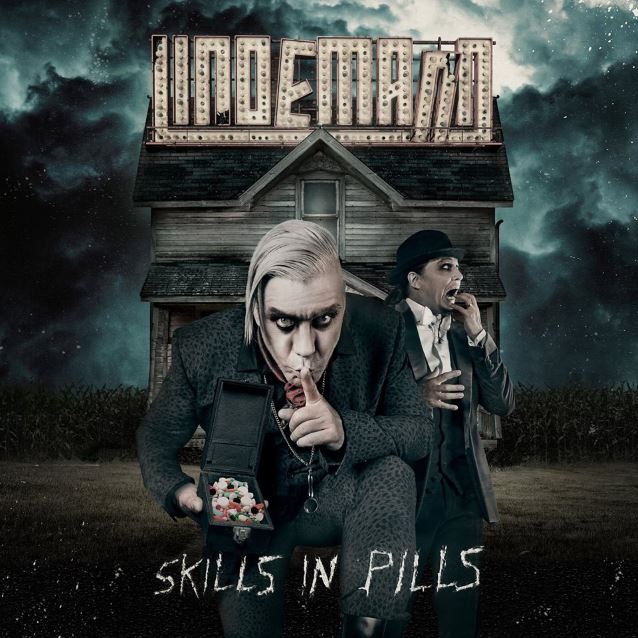 Tägtgren kommenterar samarbetet med Lindemann: ”It started around 1999 or 2000, after we got to know each other. Till was helping me put vocals on one of my albums, but it never happened because we were so busy all the time. But we kept in contact, and two summers ago, Rammstein were in Sweden and Till invited me over; we talked a bit before he went on stage, and he said that Rammstein were going to have a break for two years and we should do something.

Lindemann tillägger: ”It’s a baby between Rammstein and Pain — at least, it’s a mix of Rammstein vocals and Pain music.

”Peter’s a real metalhead and I’m into this gothic thing.

”I know a lot of hardcore Rammstein fans may not like it, because they’ll miss the German language and harsh sounds, but this is a side project and I bring a lot of personality into my half. There’s a lot of different colors to this record.” 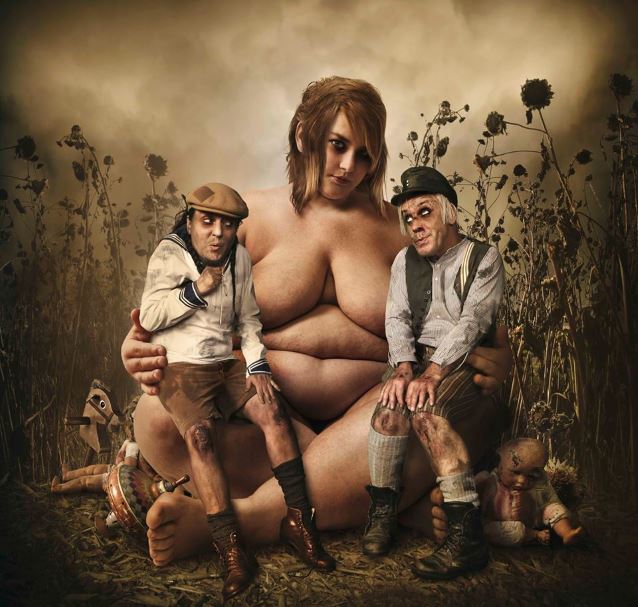 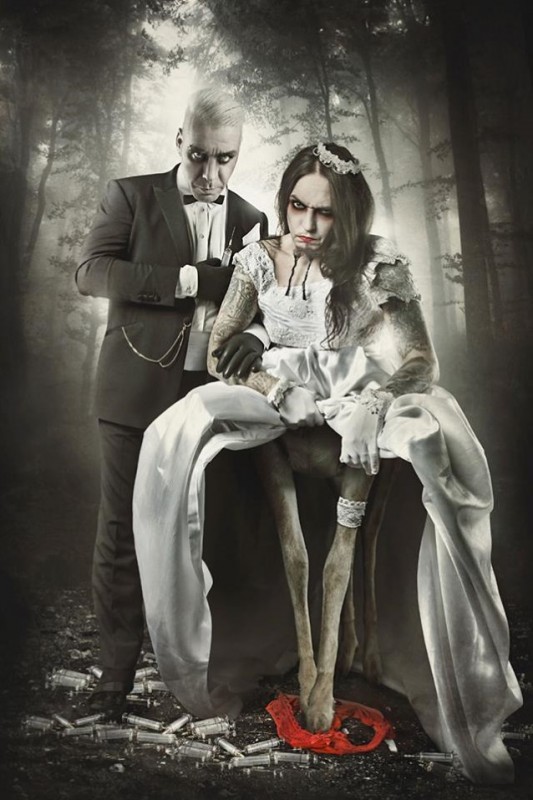