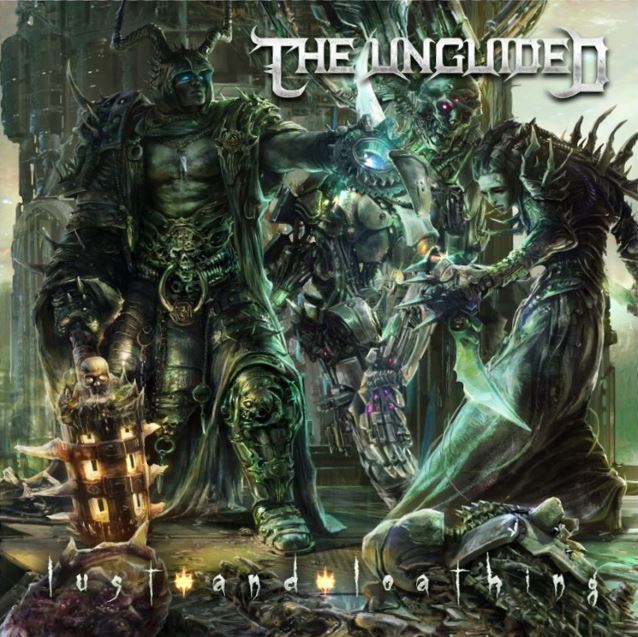 Bandets sångare Richard Sjunnesson kommenterar: ”This song broadcast a little different angle of The Unguided; with its punky verses and drop-dead ’death metal’-tasting features, it tosses us straight into uncharted grounds in terms of our sound. Obviously, it still manages to capture that trademark hooky chorus dynamics of the band, and it’s delicately underlined by a beautiful piano melody. Lyrically, it’s very open hearted and exposed. If you want it more up close and personal, you’d actually have to undress us. Perfect example of what’s to come on Lust And Loathing!

”Sitting on the new songs for what felt like a lifetime and finally get[ting] to shed some light on what’s to come from camp The Unguided is a sensation on its own. This is the last part of an album trilogy that’s been in the making for six years, and what a climax it is indeed. Expect the unexpected! We poured everything and more into this one.”