Bandets frontman Rob Flynn kommenterar, “We had locked in Brandon Sigmund of local boys Hostility to play bass on that tour, but we soon realized we’d need someone to hit the high harmonies. Our A&R guy Monte Conner recommended Jared since he was already on the tour, and that ended up being a great call. Jared flew out a few days before the tour and rehearsed with us and did great.  What was most impressive about the whole thing was that he was doing double duty – opening for Machine Head with his band at the time Sanctity, and then later singing with us. He would stay sober until after our set, and often get in the van and drive all night.  His seriousness and dedication was awesome to see and it stuck with us”. 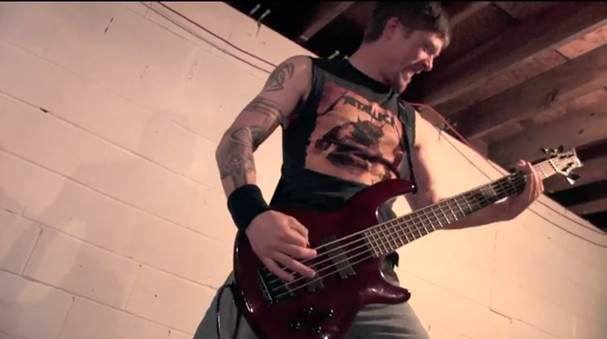