Moloken releases a new music video for their latest single ”Unbearable”. The Single is taken from Molokens fourth album ”Unveilance of Dark Matter”, set for release the 31st of January 2020 on The Sign Records.

For the music video, Moloken has teamed up with Costin Chioreanu from Twilight 13 Media, who has made music videos, posters and album covers for bands such as Ghost, At the Gates Opeth, Paradise Lost, Bloodbath, Primordial and Mayhem. Together they have created a beautifully animated music video that was premiered by Metal Injection.

”I can assure you that this madness only hints at what the band get at in their masterful upcoming full length, Unveilance Of Dark Matter. ’Unbearable’ is a track that defies expectations. It routinely proves that Moloken know exactly how they are going to blow your mind. It’s a dark song too, reflected in a video that is psychedelic and over the top. The grasping hands in the video and overarching sense of despair force questions about the human condition.”
-Metal Injection

”To see someone fall deep and struggle without getting a grip on life right in front of you. That is unbearable, but this was not my battle. To fall and surrender is the only way to rise as a human. This video embodies the song perfectly, the close distance, the frustration, helplessness and process of emotions that erupts in the end with climax. Pain is inevitable, suffering is optional.”
-Kristoffer Bäckström, Moloken 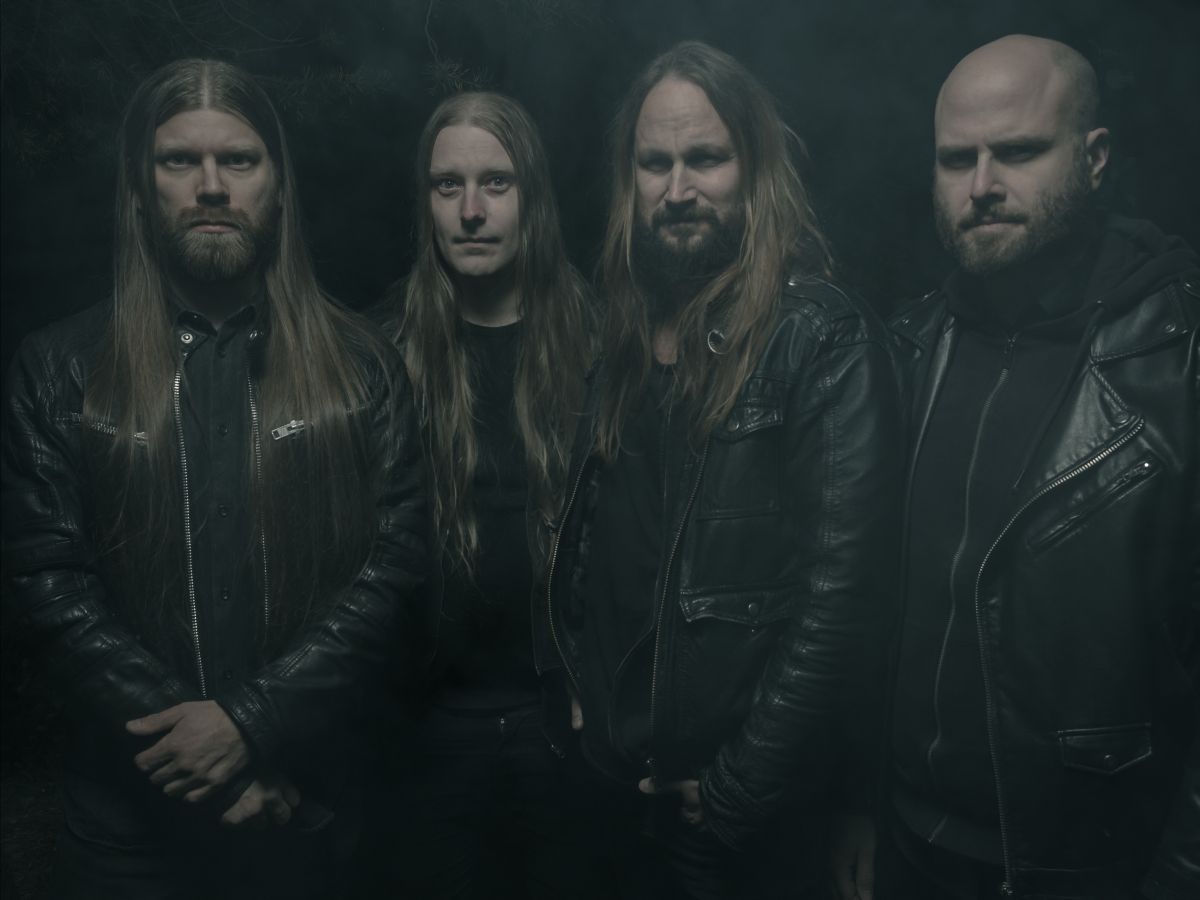