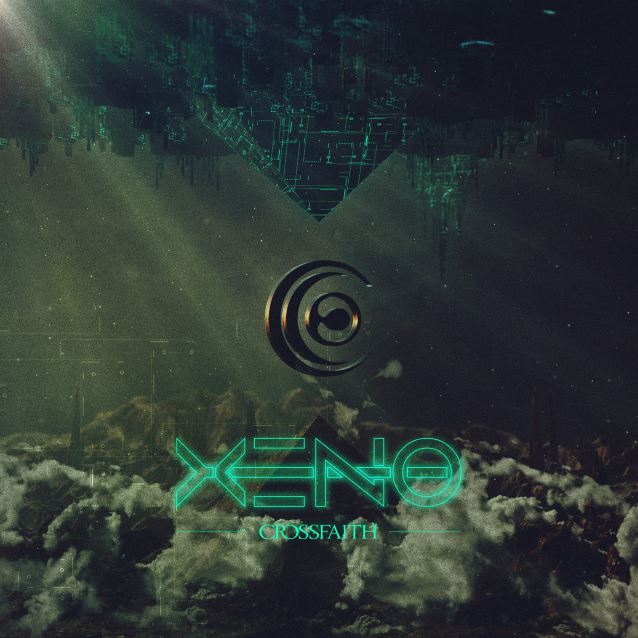 Bandets frontman Kenta ”Ken” Koie kommenterar: ”This record is dedicated to everyone because we believe it will make a new phase in this music culture. We had a bad time after we released the last album, Apocalyze. Our original guitarist Kazuki had to leave during a tour due to a cerebral hemorrhage. It was the worst thing to happen to us in our entire music career. Fortunately or unfortunately, it just affected his left hand. He is still alive, he never gave up as a musician and he wrote a couple songs for this record as well. It has bound us together as one.”