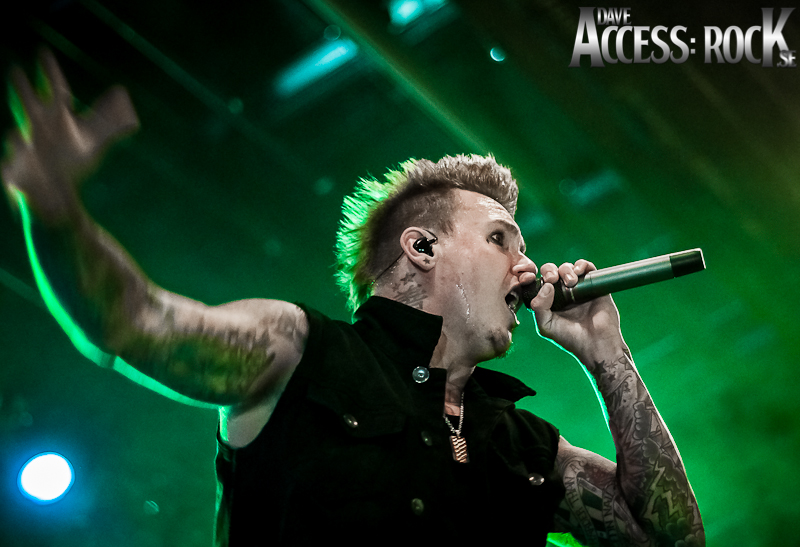 Bandets sångare Jacoby Shaddix kommenterar, ”This record we’re very proud of what we came up with. And it’s a banger. We wanted to work with a producer that worked in that heavier realm and kind of check him out a little bit. So there’s elements of hard rock, elements of heavy metal, elements of pop, elements of… it’s just all over the place, man, but it’s another classic Papa Roach record. I’m very proud of it.

”We’ve got a song called Just As Broken As Me that’s about forgiveness, when you don’t want to forgive but you know it’s the best thing to do. We have a song called Never Have To Say Goodbye. It’s about a really good friend of mine who passed away the last couple of years. It’s just my song … I never got to say my piece, and he was someone who really helped me when I was down and out and helped me clean my life up and then I went out there and lived that wicked life again, and when I was out there, he passed away. I’ve always had a hole in my heart from that so I decided to write a song about that.”