Gothenburg metal band Mark Zero are gearing up to release their debut full length album ’Ballistica’ on November 21st. The album will be released on all major digital platforms, such as Spotify, iTunes, Apple Music, Google Play, among many others.

Mark Zero was founded with an urge to create music that truly reflect themselves,

which was not the case for several members in their previous musical endeavours. In 2014, they released a music video for ”Alive”, followed by an EP with the same title, containing three songs which have all been re-recorded for ”Ballistica”. Ballistica was recorded at ”Boomtown” in Borlänge, Sweden.

After two years of dedication and hard work, the band is finished twisting and turning every single note and word to nail the exact message they intended.
During those two years, ideas about the sound was collaborated on by producers Jacob Hellner (Rammstein, Clawfinger) and Rikard Löfgren (Mustasch, Deathstars), which led to the music naturally finding it’s way to a more industrial territory.
Recorded and produced by Mark Zero and mixed by guitarist Scott Crocker, Ballistica has reached it’s final form.
The release will be done by Mark Zero themselves, in a DIY fashion: ”even the smallest person can cast a very large shadow.”

Kammo Olayvar, bass player comments: ”We’ve been recording and mixing for so long now I almost forgot who I am but the effort has finally proven itself more than worthy!” 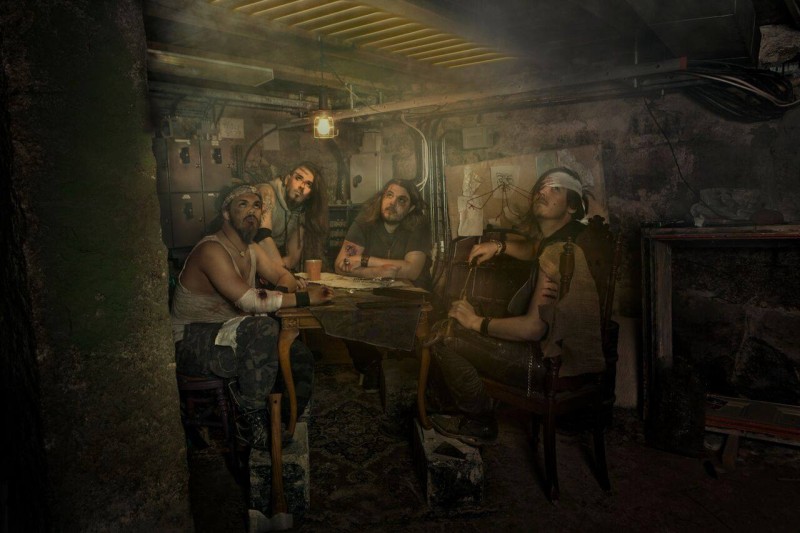