After playing a selection of headline dates in Greece, Germany and Austria recently, including a run of very successful support shows for Rise Against on their Italian dates, Swedish hardcore-punks Raised Fist have announced a string of Scandinavian shows coming November/December. Tickets are on sale now. See below for the full list with dates.

The band will be touring in support of their latest album ’From The North’ which came out on Epitaph earlier this year. It was the quintet’s first full-length album in five years and has earned a rapturous reception to date.

“Raised Fist were always a love-it-or-hate-it band, but this release shows their formula to be as distinctive, fierce and as impossibly infectious as ever.” – Metal Hammer (UK)

“Great songs, great melodies and choruses, aggression, autonomy, variety and courage to the unusual. All this makes a strong album.”– Metal.de

”32 Minutes and 27 seconds of magnificent Hardcore noise for the head and the heart.” – Melodie&Rhythmus (DE)

”Disenchanted but not resigned, Raised Fist is part of the greatest, again and ever. From The North is there to prove it.” – Hard Rock Magazine (FR)

You can listen to the album in full on Sportify and Youtube.

Frontman Alexander “Alle” Hagman explains the video concept: “Chaos is about the mental stress that we wade through on a daily basis living in this society. You want to escape from all the feeds, the propaganda, the hate, the fake, sometimes even the colorful life that is chasing you. You want to escape to something else. Damn, sometimes you feel depression move in. Music and Raised Fist is the escape. We have to disappear for a while to be able to replenish and become ourselves again. The video is about that”. 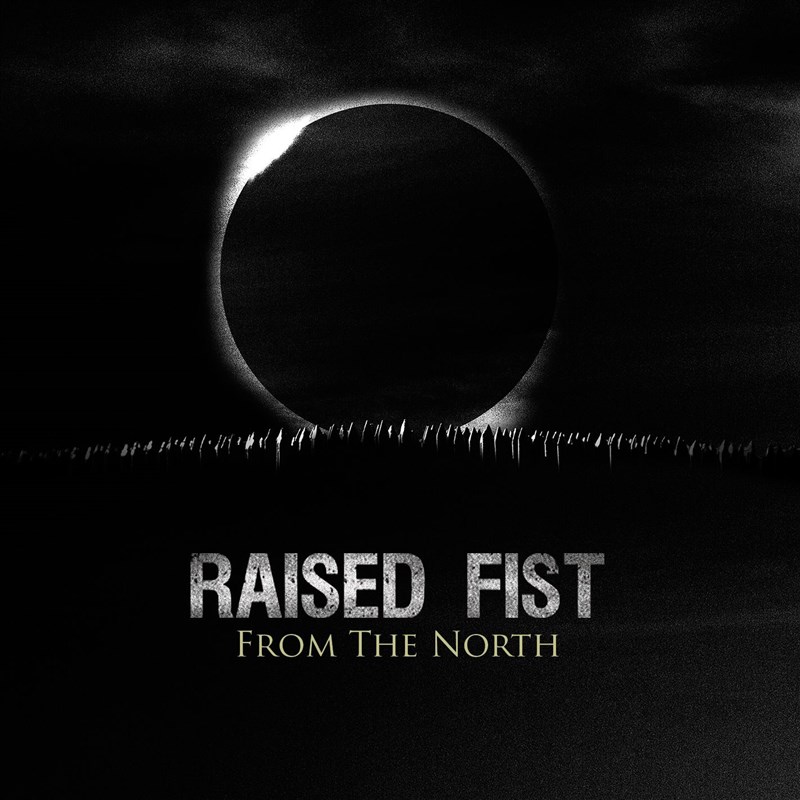