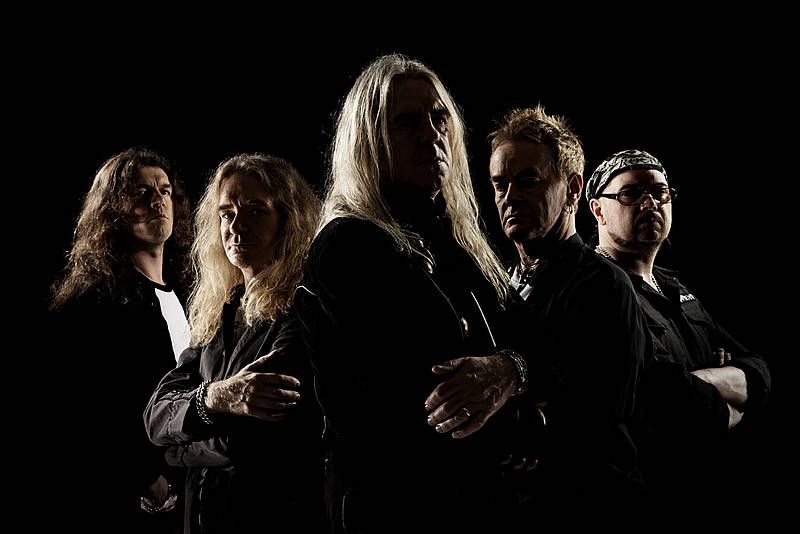 Bandets frontman Biff Byford kommenterar albumet: ”Some of it is quite brutal, but there’s quite a lot of melodic stuff on there as well. Every Saxon album is different to the one before because we like to entertain people and we don’t really like to write the same song all the time.

”It’s a little bit different on this one. We’ve not written as many songs together on this album. Me and Nibbs [Saxon bassist Timothy ’Nibbs’ Carter] have written a few things together, so it’s a little bit different than the last, but we’re all working together. Doug [Scarratt, guitar] and Paul [Quinn, guitar] have come up with some stuff, and so we can get it on the album as well. A lot of the heavy stuff comes from Nibbs anyway — the actual guitar licks.”