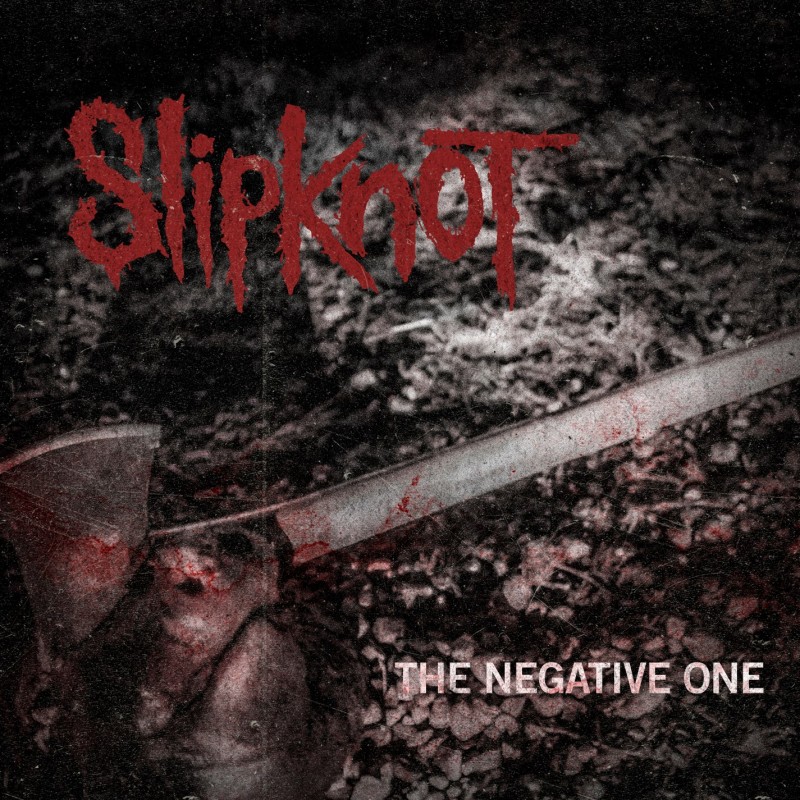 ”People don’t know what to expect from us, and that’s kind of the way we like it. The Negative One isn’t our single. That was just a gift for the fans. Like, we wanted them to hear a piece of the album.

The single comes out in a few weeks, and it’s completely different. It’s more melodic, but it’s dark, it’s powerful, man. It’s something different. People are gonna lose their minds when they hear that.

The thing I love is that everyone’s reactions are very, very similar. They love the fact that there’s new Slipknot out. They also love the fact that it feels like old school meets new school. Like, you can feel the original craziness of the early stuff, but you can tell that the evolution has happened. And that’s kind of what we were shooting for, you know?.

We wanna release it right around the time the Knotfest shows happen, so everyone can have it. We’ve got pretty much all the artwork done, which Shawn did a hell of a job on. We’re getting ready.

Probably in the next couple of weeks we’re gonna shoot a video for the first official single, which is called The Devil In I. And that’s about all I know right now.”