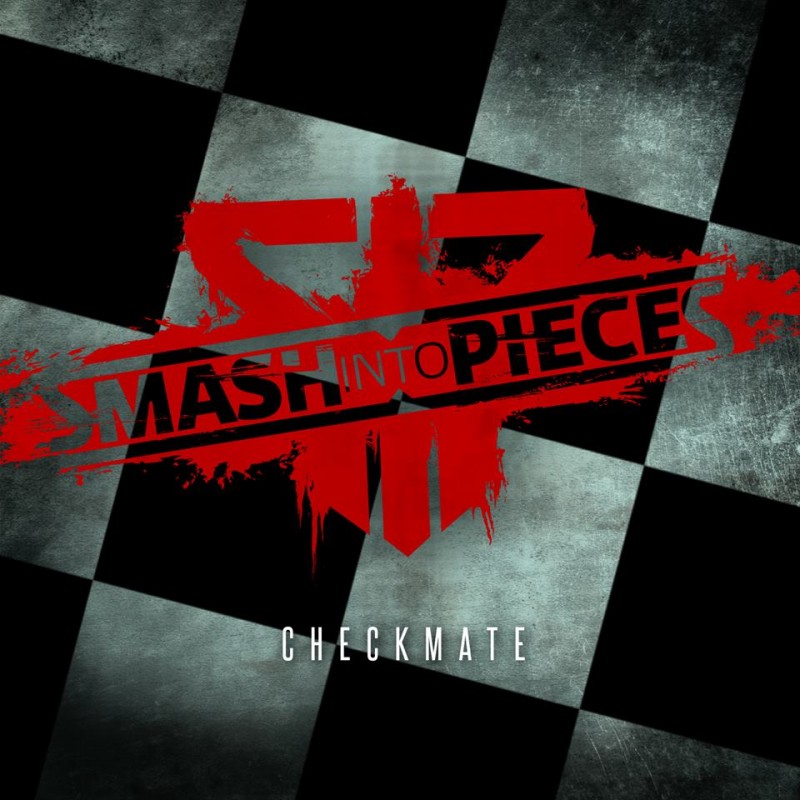 ”Music is religion. The Apocalypse DJ is the creator. Anything standing between us and our dreams, we smash into pieces!”

Smash Into Pieces releases their second album “The Apocalypse DJ”. It’s a tasteful mix of ear-porn melodies, extreme vocals and crazy instrumental skills blending with modern elements. The sound of the album aims to capture the bands live sound, resulting in a punchy, intense and more playful album, mixed by Brian Sperber (Alter Bridge, 3 Doors Down).

The band released their first single ”Colder” from the debut album “Unbreakable” in 2013. The song turned out to be a major success and the album soon reached 2nd place on the Swedish rock-chart and the single gained airplay in several radio stations in Scandinavia.   The band was double awarded as ”Swedish breakthrough of the year” at ”Bandit Rock Awards” and ”Millencolin Music Prize”. They supported Alter Bridge in Stockholm, toured in Europe with Amaranthe and made their first live performance in Japan.