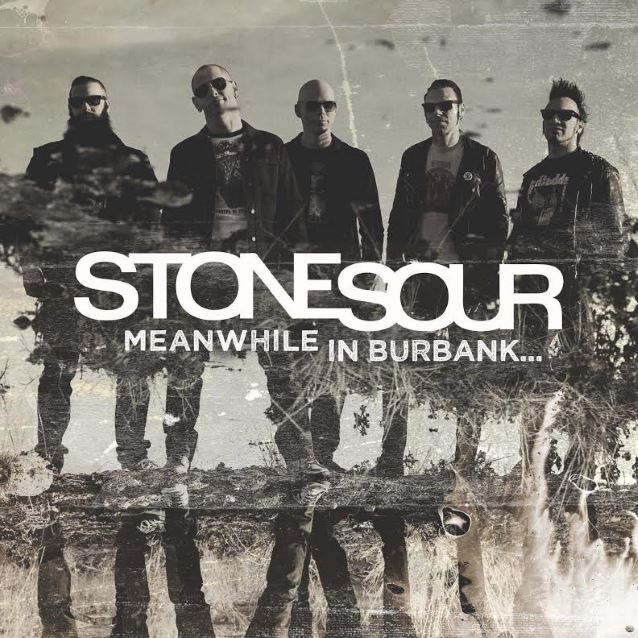 Bandets gitarrist Josh Rand kommenterar: ”Back in February of 2014 while Stone Sour was touring, Corey [Taylor, vocals] approached me about Stone Sour doing a cover of the Metal Church song The Dark for the movie Fear Clinic. I thought it would be cool not only to record The Dark, but the five cover songs that we had played on that tour. The idea was not to shy away from a song because it was popular or pick a band that most people might not have heard, but to pick ones that truly meant something to one of us at some point in our life.”