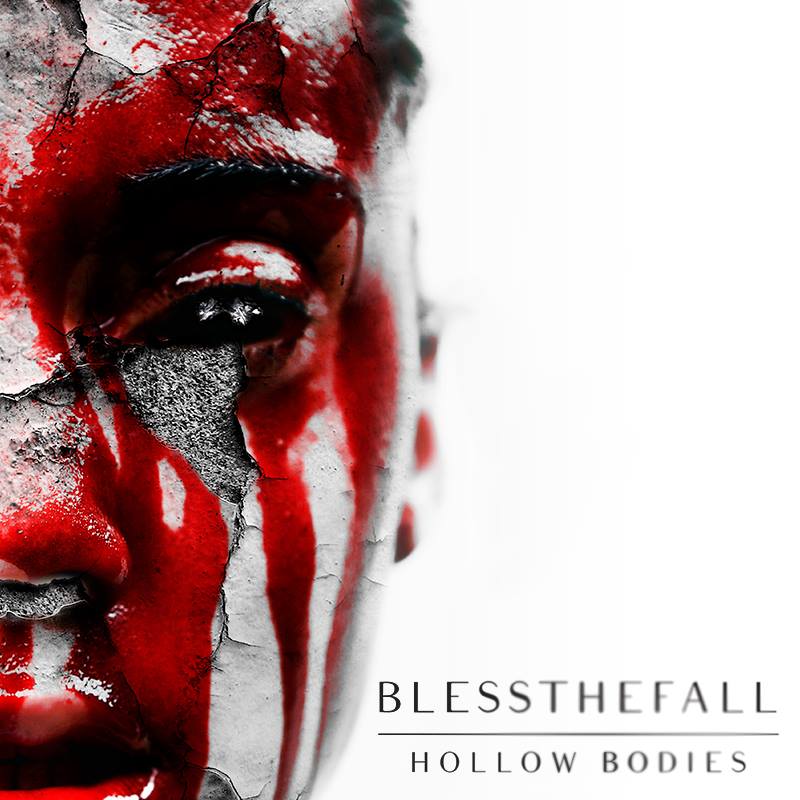 Bandets sångare Beau Bokan kommenterar, “This video was definitely the most dangerous thing we’ve ever done as a band. We had three cannons literally shooting flames 30 feet into the air and about 50 burning logs all around us. The entire fire department was there watching the whole thing with hoses ready, not to mention they had a medi-vac helicopter on call in case anyone was severely injured. I did actually light my arm on fire, it was the coolest (and the hottest) moment of my life. We were about 45 minutes from Houston in the middle of absolutely nowhere and filmed until 5AM. We party.”