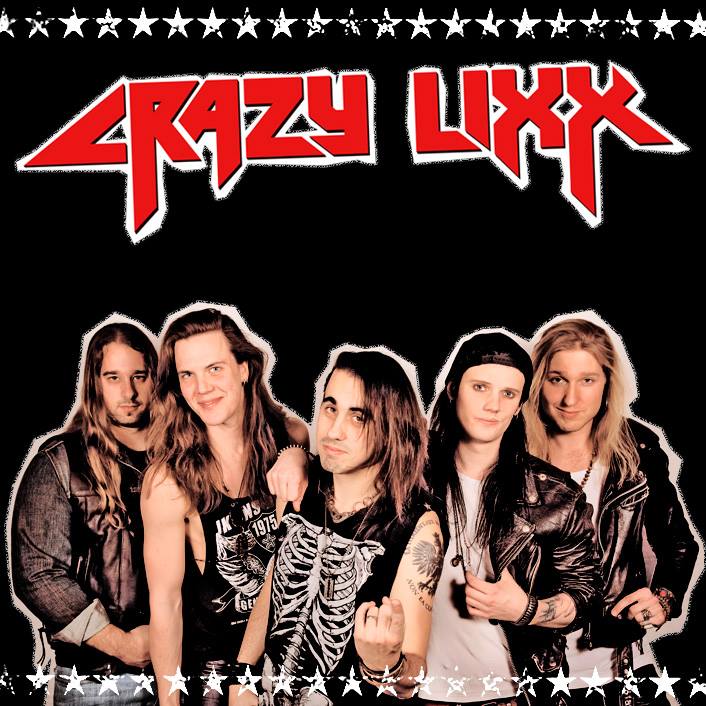 CRAZY LIXX are pleased to present the new videoclip “Hell Raising Women” taken from the forthcoming self titled and fourth studio album to be released on Frontiers Music Srl on November 7th in Europe and November 11th in North America.

The video was directed by Tobias Olsson.

The song can be downloaded now, along with the other song “Call to Action,” for all the fans who will be preordering the whole album now on iTunes via this link: http://geni.us/CrazyLixxiTunes