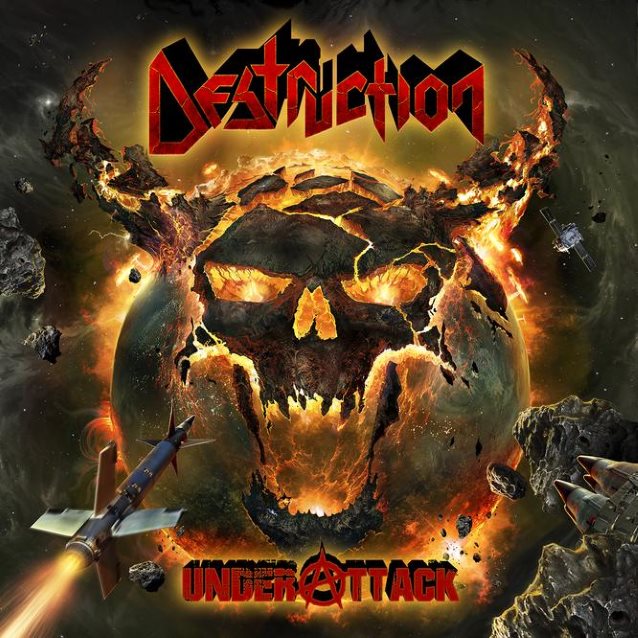 Bandets sångare/bassist Schmier kommenterar: ”We really took our time for this album. After the summer festivals, we went into the studio every couple of weeks to record brand new songs and ideas in between all the touring activities. We took several studio sessions instead of one long one, to keep the ideas fresh and have time later before the mix to change bits and pieces that we did not like. Maybe this was the most effective writing we did in the last years! Due the fact we had more time in between the albums, there was a lot of musical output and creativity, but also less pressure. From my point of view, you can definitely hear the crispiness in the songwriting and the kick-ass attitude we brought from the shows into the studio. The ’on tour into the studio on tour mode’ was so effective that I wanna keep this method for the future!