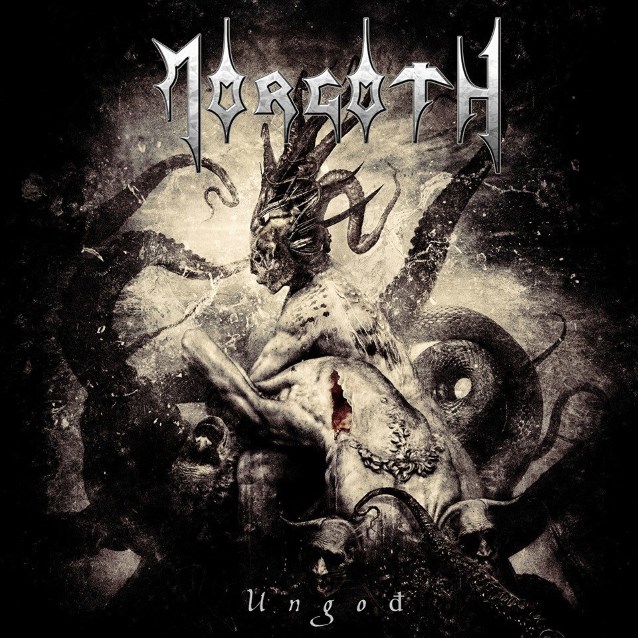 Bandet kommenterar nya albumet: ”We started with the songwriting in January 2013 and finished the recording process by the end of December 2014.

”It was an awesome experience to go through the sometimes very complex and challenging process of writing and recording an album again.

”Our goal was to present some real Morgoth-style death metal, which closes the gap between Cursed and Odium. We hope that we have achieved this goal and our supporters and friends will like the final outcome.”