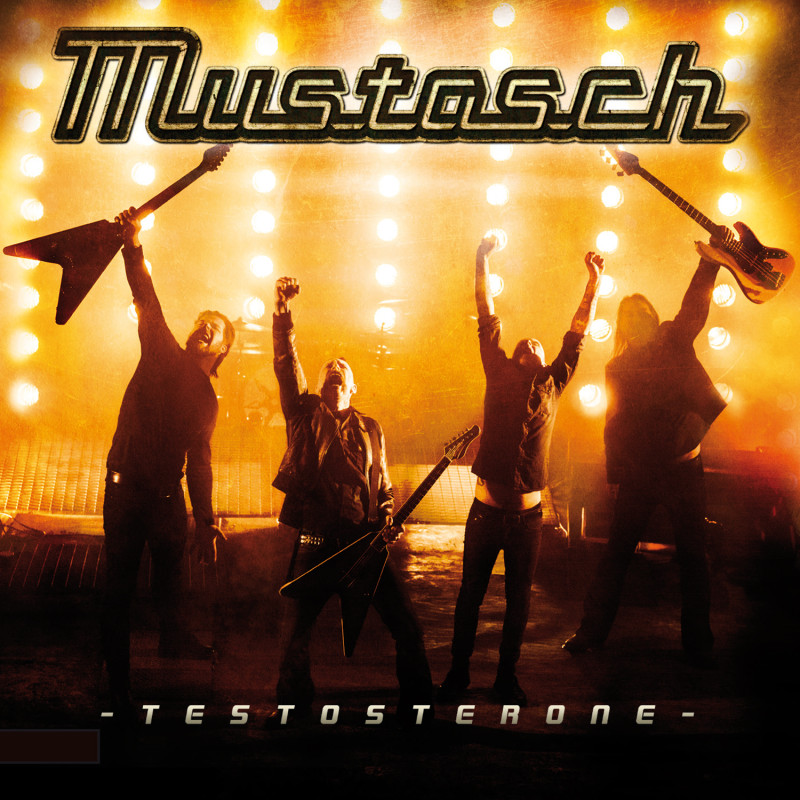 Bandet kommenterar låten: ”In 2013, eight-year-old Yara was sent from Gaza to Sweden by her parents to escape the trauma of war. She came to live with her uncle and his wife in Karlskrona.

”After many alerts from the society about bruises, Yara not wearing enough clothes in winter time and beeing left alone in their filthy apartment with her baby cousins and other alarming things… nothing was done. The authorities did nothing.

”After several months, an ambulance was sent to the apartment were Yara and her relatives lived, just to find Yara beaten to death.

”The story touched many people. Apart from anger and tears, this is our reaction.”