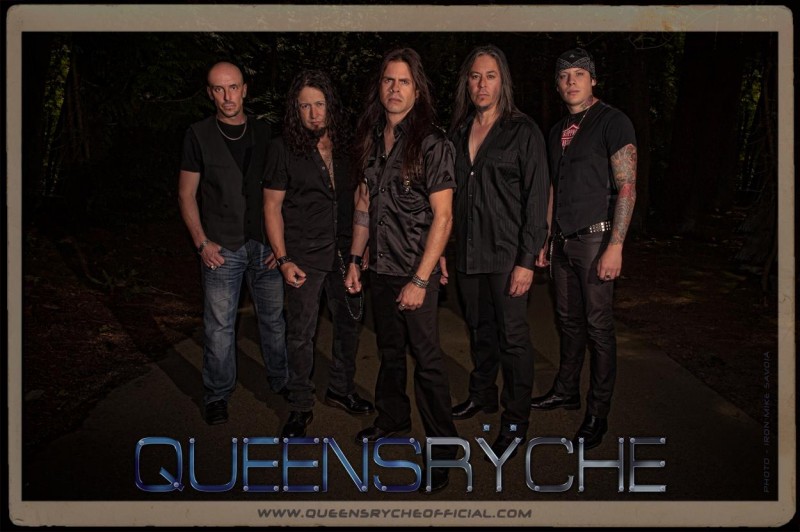 Todd kommenterar, ”We decided to take a different approach with this video, which is comprised of four pieces of music from our latest self-titled release, Queensrÿche. It’s a conceptual mini-movie music video that invites the audience to scratch beneath the surface a bit, rather than the usual ’chewed food’ that so many are used to being fed. We really wanted to deviate from a performance type of video so the music and story-line could be the main focus.

”The overall theme of the song Spore is one that deals with personal demons, relationship struggles, career pressures, personal/professional morals and ethical dilemmas. These are issues we all face on some level and the video touches upon them all.

”Midnight Lullaby/A World Without deals with the loss of a mother during childbirth, leaving a father as a single parent and struggling to move forward through the turmoil.

”X2, though it opens up our album, provides for a nice outro to it all. The end result is a roller coaster of emotion in an effort to find a healthy resolve.

”Given our history, we feel that this multifaceted conceptual video, along with a great cast of actors to suit, will really resonate with our fans.”