Finally the sequel of their ”Rise” video is released.

The new video is called ”UNITED STATES OF HYSTERIA” and continues where part 1 (Rise) ended.

Both videos are based on the final chapter of their book ”Reignsaw Vol I. A soldier’s weapon of choice” which was released with their self-titled concept album earlier this year by GMR Music.

The tour is presented by Gefle Metal Festival 2018. 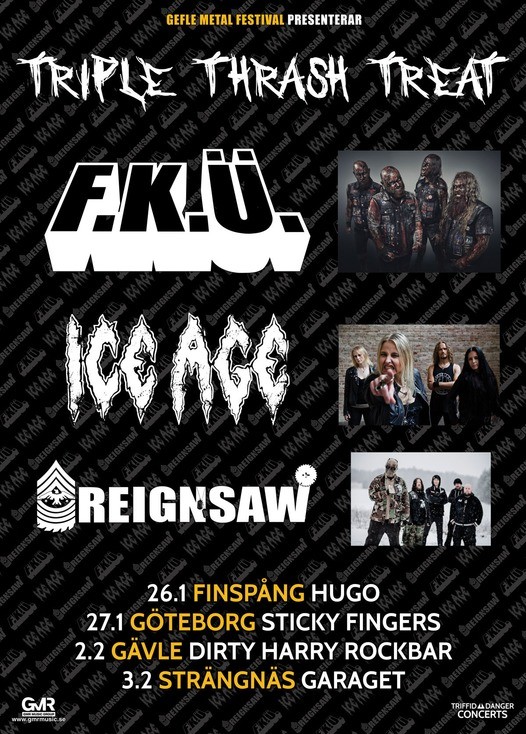