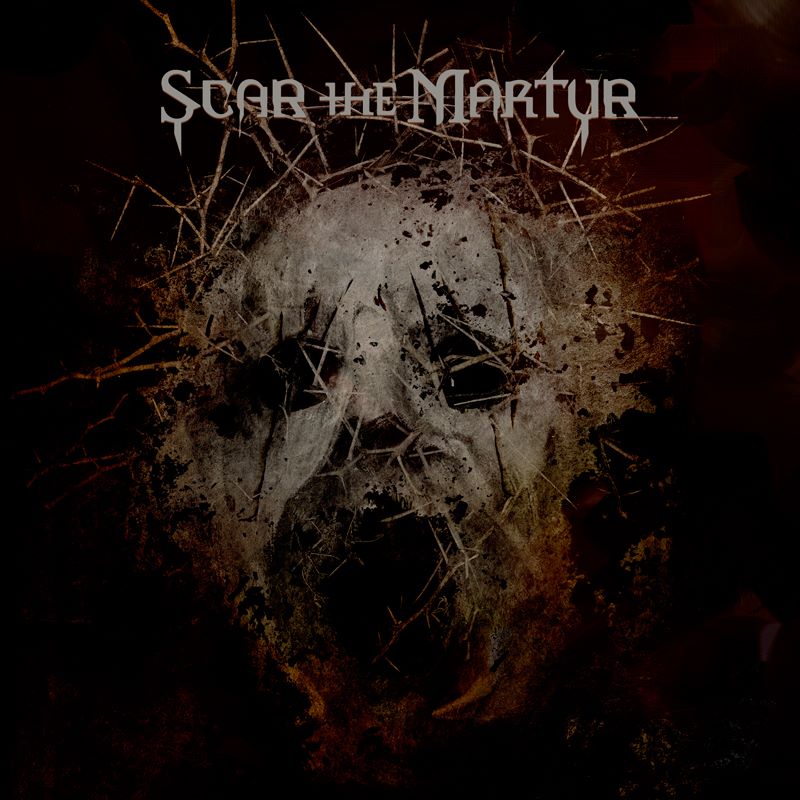 Recognized globally as one of the best drummers in rock, Jordison is both a primary songwriter and the drummer for the Grammy Award winning Slipknot. The Scar The Martyr recording sessions saw him behind the drum kit, while also playing bass on all songs, and rhythm guitar on all but two songs.  The album was written by Joey and lead vocalist Henry Derek, and joining them in the studio were keyboardist Chris Vrenna (Nine Inch Nails), as well as guitarists Jed Simon (Strapping Young Lad) and Kris Norris (Darkest Hour) who collectively handled all lead guitars on the album.
Scar The Martyr sees Jordison treading on new sonic territory and expanding upon his already remarkable abilities as songwriter and performer.  A searing rock record that draws elements from post-punk and industrial music to create an immersive and modern attack, Scar The Martyr creates a menacing and enveloping palette of surging synthesizers layered under heavy guitars and Jordison’s trademark precision drumming.

”With this project, I focused my efforts on writing for the better of the song,” says Jordison. “I wasn’t worried about flash or persona… It’s all about writing a good solid song. I’m writing music that people can grasp and hold on to…something that resonates. If you don’t have that, then you have nothing.”
The career of Joey Jordison is one that, by any measure, stands among the most creative, and impressive in the history of modern American rock and metal.  It is a career that really has been many careers – musician, songwriter, and producer – from small town beginnings to global stardom.  Jordison’s journey has included an extraordinary string of hits, 11 platinum and 40 gold records, and a Grammy Award with Slipknot as well as numerous industry accolades for his top tier musicianship and, above all, an immeasurable influence on countless fellow artists and passionate fans around the world.” 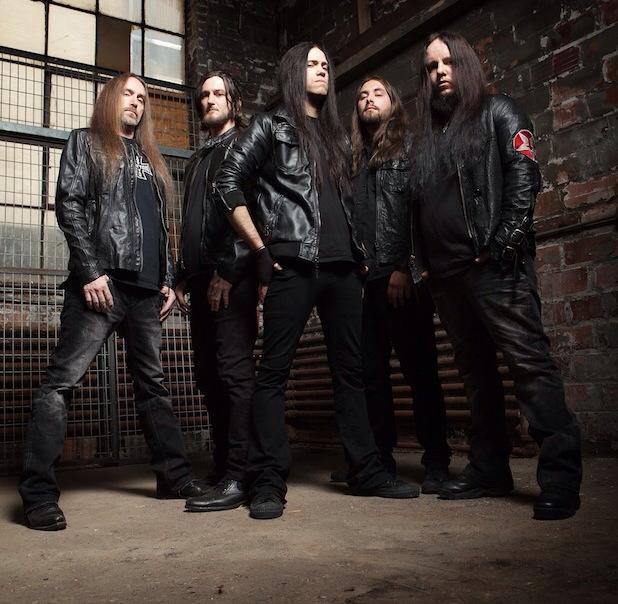