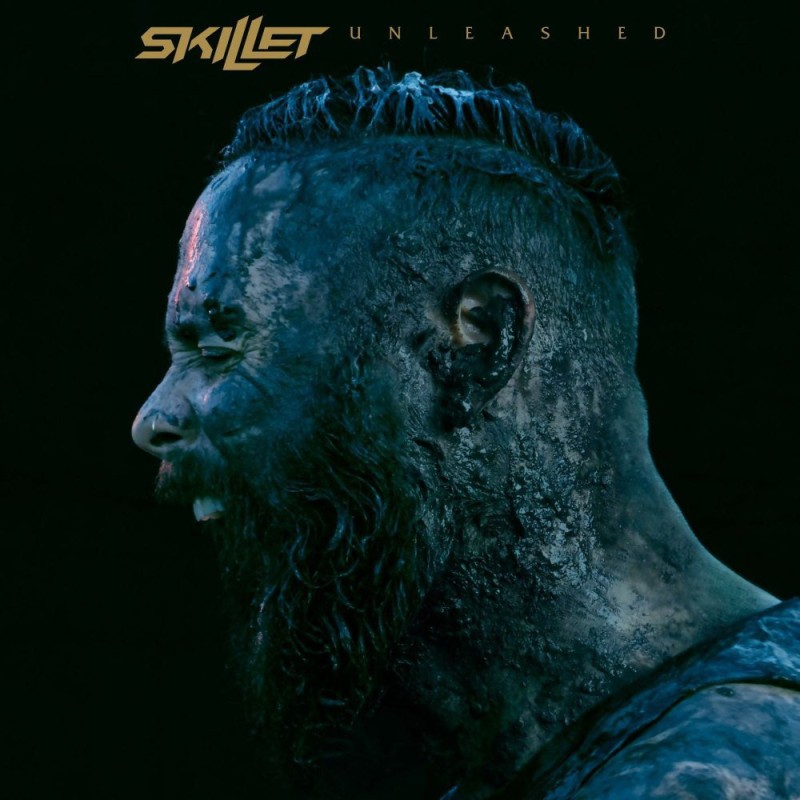 Bandets frontman John Cooper kommenterar låten: ”Back From The Dead was kind of funny. I wrote the song because when our last record came out, there was all this [talk about how] ’Rock is dead,’ ’It’s never coming back,’ ’Nobody’s ever gonna like rock music again.’ And for people like you and me who make our living doing rock music, it’s annoying. And for people who come to see rock shows, they know it’s not even true. It’s ridiculous. So it was getting entirely annoying to me.

”I was talking to a promoter of a concert. And this promoter kept… He was just [going] on and on about this new alternative band and the way music is going. And he was, like, ’You really need to… You can add some things to your set that would be more like this band.’ So finally I said… I’d never heard of the band, which is not a good sign. And I said, ’Well, how many seats did you sell?’ And he goes, ’Well, we sold out.’ And I said, ’Okay. How big was the venue?’ And he [goes], ’It only held four hundred.’ We had two thousand people at the show [we were playing]. And I was, like, ’Maybe they need to do things like me. Shut up.’ So I wrote a song about it called Back From The Dead, and it’s a little bit of a ’screw you’ to everybody that’s saying [rock is dead].”