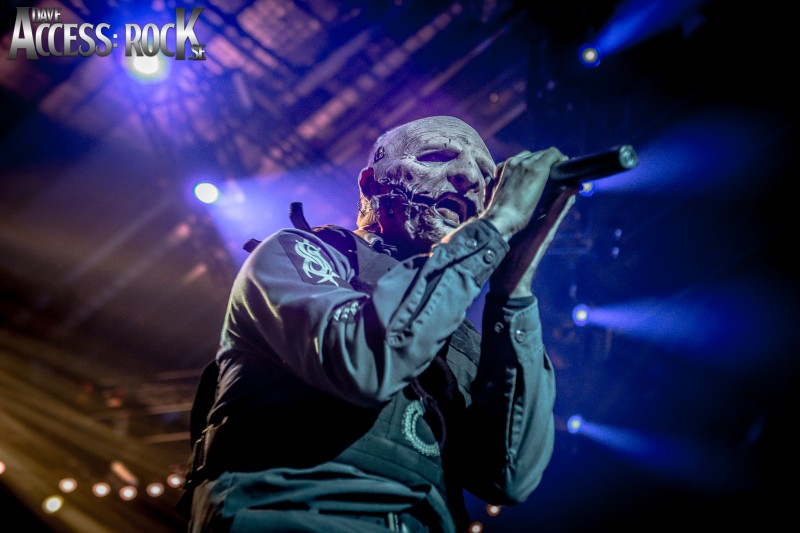 Bandets sångare Corey Taylor kommenterar låten: ”You know, what’s funny [is] over the last few weeks, I’ve really gotten everyone’s interpretation of what that song means to them, and it’s nowhere near what I wrote about. So it’s kind of interesting to hear people’s interpretations of what I’m singing about. And I’ll be honest with you: the song is my reflection on my relationship with music. That’s who the ’she’ is. And not just music, but the music industry in general. So there’s a love-hate relationship there that really kind of comes into view.

”There’s the old adage, ’Be careful what you wish for,’ and, ’Be careful doing what you love, because sometimes it will turn on you.’ And, you know, anytime you mix something that you love and business, you’re gonna find the rusty cracks in there that piss you off. So that song, really, is about how much I still love making music, but also how much I just hate the business side, the numbers side, the people in the suits who try to run stuff, and having to deal with them and having to learn how to talk to them. And, you know, it’s frustrating sometimes, but it is what it is. And luckily, we got a great song out of it, and we were able to really paint something really cool with it and just be able to put it out there for people to dig.”