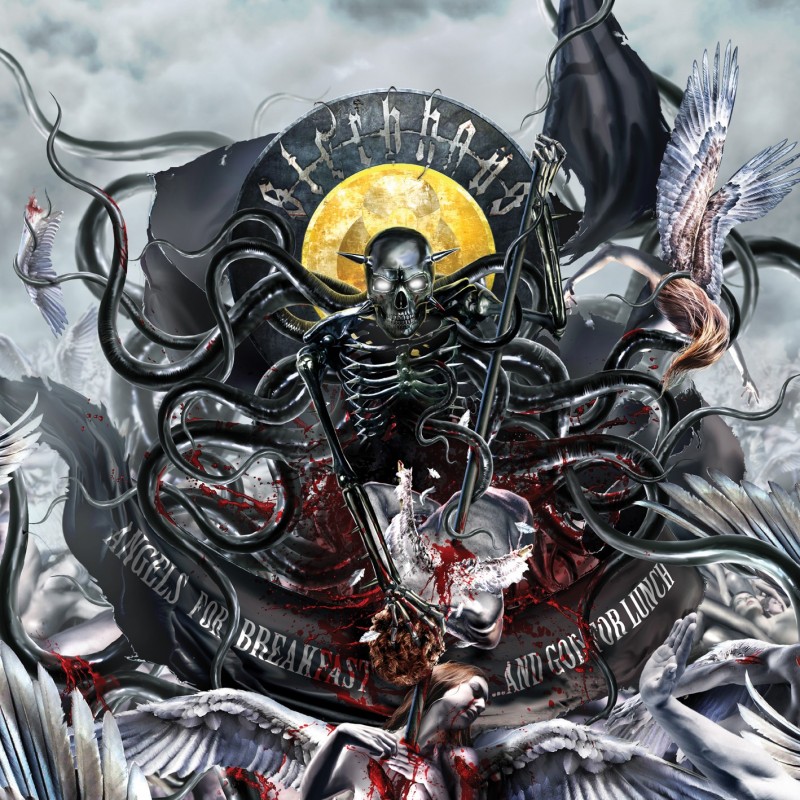 On May the 25th Sterbhaus released ”Absolutely Do Not Die!” as the third and last video in support of the album ”Angels for Breakfast …And God for Lunch”. Stockholm landmarks, Greta Garbo and a pack of rather unreliable vultures are all part of this visual installment from the Swedish Blackened Thrash/Death fourpiece.

2013 saw Sterbhaus touring Europe extensively with Vader/Melechesh in the spring and with Shining in the fall promoting “Angels for Breakfast …And God for Lunch”. The album was recorded at the now demolished Abyss studio B (Tommy Tägtgren) and mixed by Jonas Kjellgren of Black Lounge. It is available worldwide thru Killhead, Sound Pollution and TWS.

“Absolutely Do Not Die!” was filmed, directed and edited by Martin Strandberg who is also currently engaged in both the coming Shining documentary, the new Snowy Shaw dvd as well as his longterm involvement in live footage for Sabaton.

Sterbhaus trademark videos include a great pinch of charm as well as an unshy humoristic approach yet never at the expense of the quality or intensity of the Metal delivered, and “Absolutely Do Not Die!” is definitely no exception. 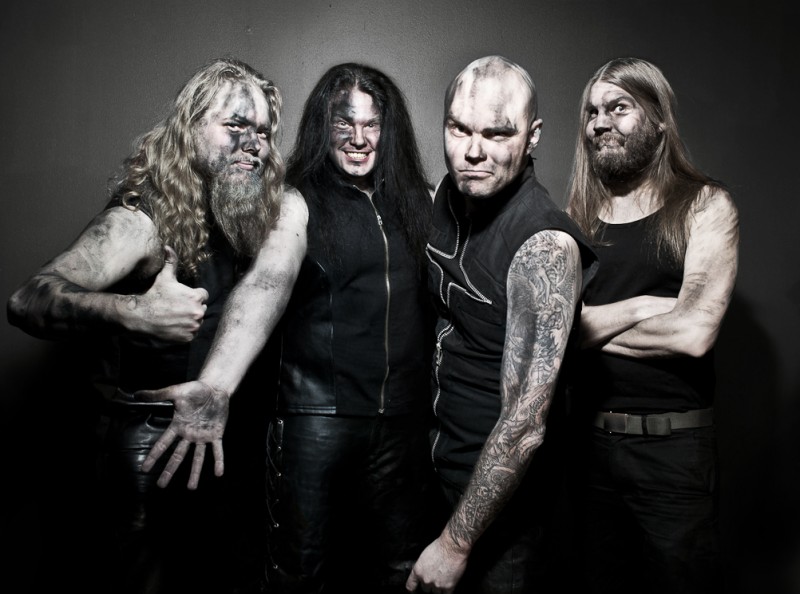