Italy’s heavy sludge rockers VAREGO are set to return with a brand new album titled I, Prophetic, this February, 15th 2019 via Argonauta Records! On their third album, the four-piece band will deliver eight new songs of unrelentless energy and fury, unceasing guitar riffing, yet built on progressive structures with a sort of cinematic touch. I, Prophetic takes us on a voivodian, atmospheric trip and a sound journey through space, different dimensions, minds and pure avant-garde chaos. To join them on this very special trip of an album, VAREGO are now unleashing upon us the album title track I, Prophetic!

”We are excited to release today our new official videoclip.“ The band comments. ”’I, Prophetic’ is not only the title-track of our new album, but also a video released by a team-work of friends, able to capture our interdimensional journey, a song representing VAREGO at its best today, with both melodic and aggressive vocals, intricated riffs and killer drums.” 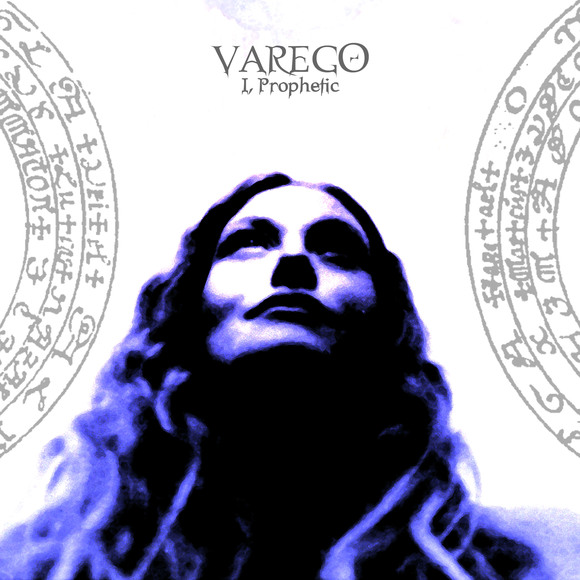