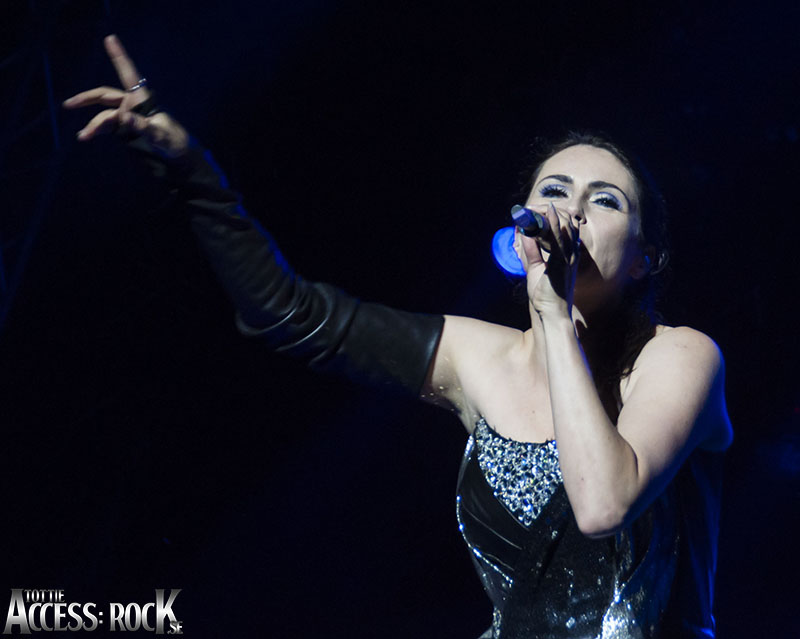 And We Run feat. Xzibit

Paradise (What About Us?) feat. Tarja

Edge Of The World

And We Run- evolution track

Tell Me Why – evolution track

Paradise (What About Us?) feat. Tarja – Music Video (exclusive to iTunes premium version)

Within Temptation’s sixth studio album is called Hydra and will be released on the 31st of January 2014.

The Hydra, a mythological serpent creature from ancient Greece, couldn’t be killed. When one of its many heads was cut off, two more grew in its place…

”It’s like us — undefinable!” laughs Robert. ”What’s more, ’Hydra’ is a perfect title for our new album, because like the monster itself, the record represents the many different sides of our music.”

This video is produced by Maarten Welzen.

The Hydra, a mythological serpent creature from ancient Greece, couldn’t be killed. When one of its many heads was cut off, two more grew in its place…

“It’s like us – undefinable!” laughs WITHIN TEMPTATION guitarist and songwriter Robert Westerholt. “What’s more, ‘Hydra’ is a perfect title for our new album, because like the monster itself, the record represents the many different sides of our music.

Asked to describe Xzibit’s performance on the song ‘And We Run’, Westerholt laughs: “Xzibit is amazing. This song is about how you’ve got to live your life now. He’s rapping at full force on this song, it’s really heavy.” Sharon adds: “Xzibit brings a new element to our music that we’ve never had before! It’s a new cross-over and we love it! As for the mighty Tarja, den Adel recalls: “The way she delivers those high melody lines left us all speechless. We had a great time, and the fans responded beyond our expectations.

One of the album heaviest tracks, ‘Dangerous’ was recorded with the former Killswitch Engage singer Howard Jones, whose epic vocals are a perfect fit for Sharon’s. “I always loved Howard’s voice,” she says. “He makes the song even heavier than it already is. That song is one of my favorite songs on the record and one of the fastest we’ve ever written. It has the most bass drums we’ve ever used, too, and a very fast riff which we doubled with synths. It’s not a typical synthesizer, though – it’s distorted like a guitar, and it’s very aggressive.”

‘Hydra’ goes from strength to strength with ‘Whole World Is Watching’, featuring Soul Asylum’s golden-voiced singer Dave Pirner. “When we wrote ‘Whole World Is Watching’, Dave was at the very top of our list. He has such a captivating voice: it made the song exactly how it needed to be.” Fans of WITHIN TEMPTATION are in for a treat when the band’s sixth studio album, ‘Hydra’, is released on 31st of January 2014.

Available initially as a digital premium album and a luxury box set, ‘Hydra’ features stunning, neoclassical artwork by concept artist Romano Molenaar (X-men, Batman) who worked with WITHIN TEMPTATION on the artwork of the band’s previous album and comic, the Top 5 ‘The Unforgiving’ from 2011.
The digital premium album, complete with digi-booklet, will be available on iTunes and includes 18 audio tracks and a music video. Fans will love the bonus ‘Evolution Versions’ of four new songs, which contain audio commentary from den Adel and Westerholt and give the listener unique access into the development of the songs, their lyrical inspiration and the sound of the initial demos and vocals. This innovative approach gives these versions unprecedented value for the WITHIN TEMPTATION disciple.

If you think that’s innovative, take a look at the amazing, luxury box set version of ‘Hydra’. This contains a CD-sized, 18-track Media book, including a 100-page booklet with unique photos and an embossed cover, and a double gatefold black vinyl version of the album with all 18 tracks above. As if that isn’t enough, there’s also an instrumental version of the whole of ‘Hydra’, as requested by fans, guitar picks and a songbook with all the sheet music from the album. Finally, all these elements come securely packaged in a beautifully-designed, LP-sized box.

‘Hydra’ will also be available as a Special Edition double CD with the Media book, featuring 10 tracks on disc one and eight bonus tracks on disc two. There will be a double vinyl LP and a jewel-case CD version to complete the product range. 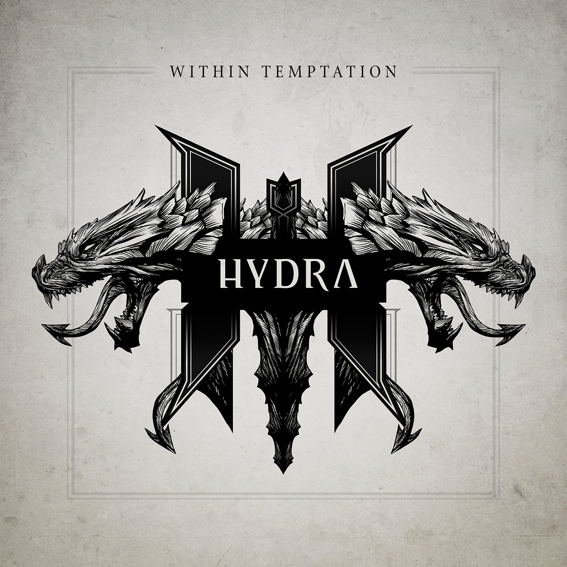